Letting You Know Where I've Been 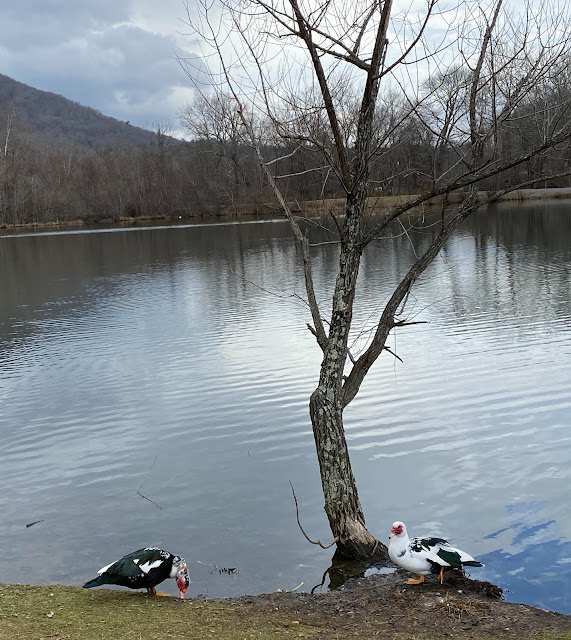 Hello dear friends and readers. Since I have been absent on the blog for so long I thought I should check in and let you know what has been going on in my life. If you have been reading for awhile you may have figured it out anyway.
I have mentioned previously that I had an ill family member. And then in my August 11th post I shared that it was my oldest sister who was ill. My whole family visited her and tried to help her as much as we could. She began Hospice Care a couple of weeks ago and then, late Wednesday evening, my sister was called home to be with Jesus.
As you can imagine, these last months, weeks and days have been tough for me. I am the youngest of five daughters and I love all of my sisters very much. We were all there for one another when we lost our Mother and Father. My oldest sister was already an adult when I came along and so I don't have childhood memories of our "playing" together like my other sisters do. Rather, I have memories of her taking me to the park on Saturdays to feed the ducks, shuttling me and my friends to football games, being my Sunday School teacher in junior high and my youth counselor at church, and caring for me in the evenings when my Mom was working and my other sisters had already married and moved out of the house. In some ways she was a mother figure in other ways a sister. Even though there were twenty years between us in age she and I still managed to have sisterly arguments. I think that is normal among siblings no matter what the age difference! She bought me my first violin and was a big cheerleader for me as I played concerts throughout school and college. I always knew she and my Mom would be in the audience! As our Mother aged and became ill my oldest sister took care of her with myself and my other sisters helping as much as we could. When our Mother passed, she became the matriarch of the family and many holidays and celebrations were held at her home, which was our family home.
These last few years were very hard on her, and on all of us. Her many health issues worsened and, with Covid rampant, she was quite isolated. She suffered several falls and broken bones in addition to the illnesses and, for me living so far away, it was a constant worry wondering if she was alright and receiving the right care. Stubborn, as well as loving, she resisted my many "efforts" to persuade her to move into a senior care facility and insisted that she could manage at home alone with assistance from family living locally and a  lady who came in for only a couple hours a day. When her illnesses reached a point where she absolutely could no longer be at home we found first a rehab facility and then an assisted living facility for her. She desperately wanted to "go home" and it broke my heart. When we found the assisted living facility for her we were able to move some of her own furnishings in and decorate so that it was a bit more "homelike" for her, at least.
She had a lot of faith in our Lord and I know that she is at peace now, no longer sick and suffering and reunited with family and friends who have gone before her. Her funeral will be this week and her sisters will gather together with brothers-in-law, nieces and nephews, cousins and friends to honor and celebrate her life. I ask for your prayers in the days ahead. I was her medical power of attorney and I worked with all of my sisters as we tried to make the very best decisions for our sister. My job is done now. Life will go back to some normalcy in the days ahead as I will not be making the long trip up the interstate to West Virginia for awhile. I will try to resume normal posts with my blogging.
But, there will be a hole in my heart for a long time to come.
Until Next Time,
Debbie
Posted by Debbie Styles Life at 3:57 PM

Email ThisBlogThis!Share to TwitterShare to FacebookShare to Pinterest
Labels: This and That Topics

Oh Debbie, I am so very sorry and will be praying for peace for all of your family. It is a great relief though to know where she is.

I don't have any siblings, so I can only imagine.

I was glad to hear from you even though it's a sad occasion.
Iris

Thank you Iris for your kind condolences. I appreciate your prayers so much!
Debbie @debbiestyleslife.com

Debbie, I'm so sorry for your loss. Blessings to you and your family as you journey through this difficult time.

Thank you so much, Sharon.